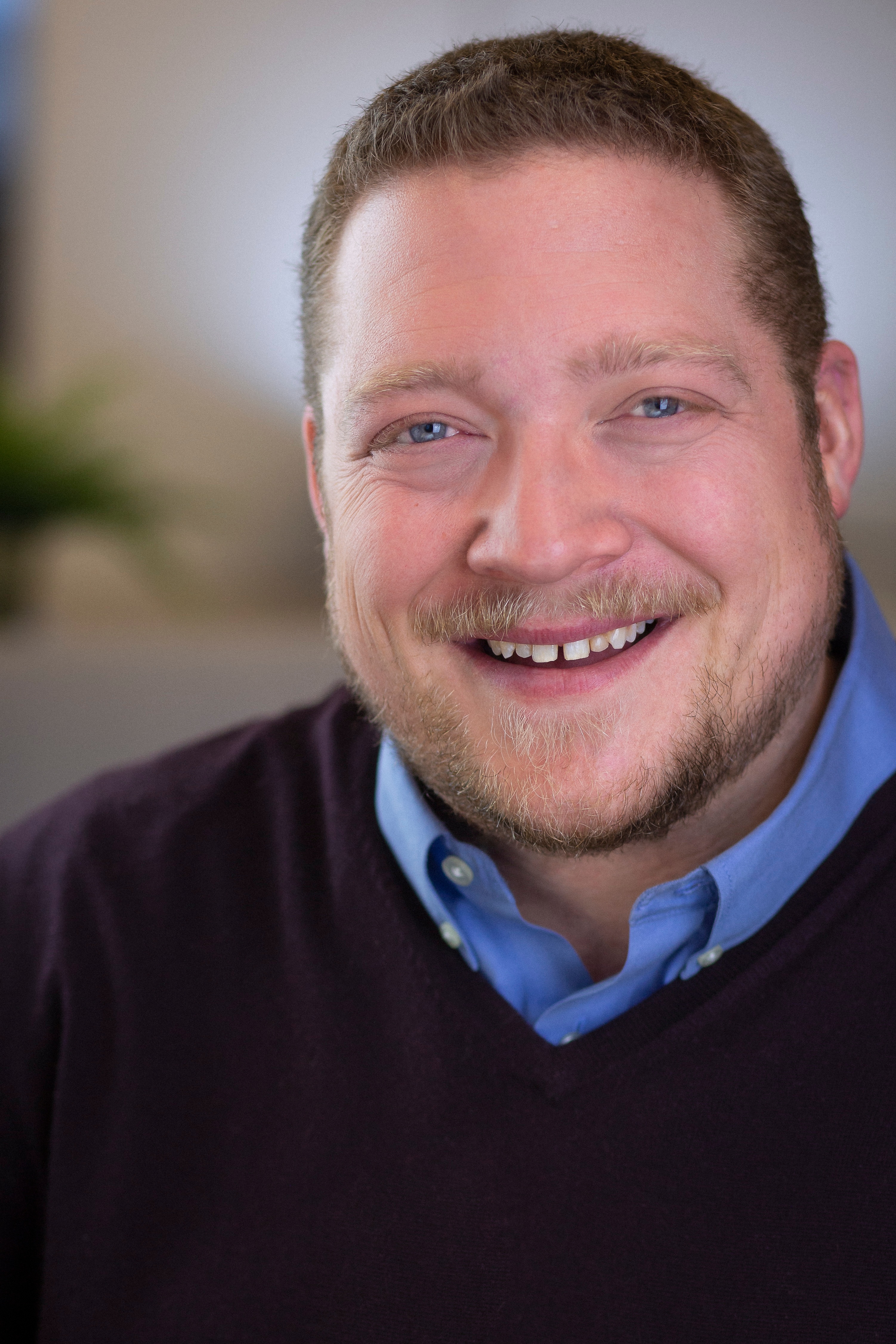 Hi, I'm Dialect Coach Chris Lang! I'm an Experienced Professional Dialect Coach with over 10 years' experience coaching actors in Film, TV, and Theatre. I Also coach in the corporate arena specializing in working with TED speakers, Keynote speakers, & conference presentations, among others. I am also available to work with Athletes who interact with media and especially in their transition from playing to a career in TV and Radio. I am based in LA, NYC, Denver, and I am available Worldwide My own love of dialect work stems from the discovery that it was my road into my work as an actor. I love to help other actors integrate this kind of work into their own processes and to see them grow and prosper in their art and this business. Actors I've worked with have appeared in HBO's Game of Thrones & Westworld, Scandal, The West Wing, The Crown, Doctor Who, Daredevil, Jessica Jones, American Horror Story, The Dark Knight Rises, Captain America: Winter Soldier, Peaky Blinders, and Agent Carter among many others. I'm a proud graduate of Harvard University's ART Institute and have received training from The Moscow Art Theatre School, the University of London, and The Royal Central School of Speech and Drama. I have taught at Harvard University, Harvard Summer and Extensions Schools, the University of Wyoming, the ART Institute, The Moscow Art Theatre School, Elysium Conservatory Theatre, AMDA, The Acting Matrix Conservatory, and Andrew Wood Acting Studio. I teach from the perspective of both Fitzmaurice Voicework. and Knight-Thompson Speechwork, the gold standard in training for dialect coaches and speech/accent teachers. I am a Dialect Coaches Worldwide verified and vetted professional dialect coach.
Email